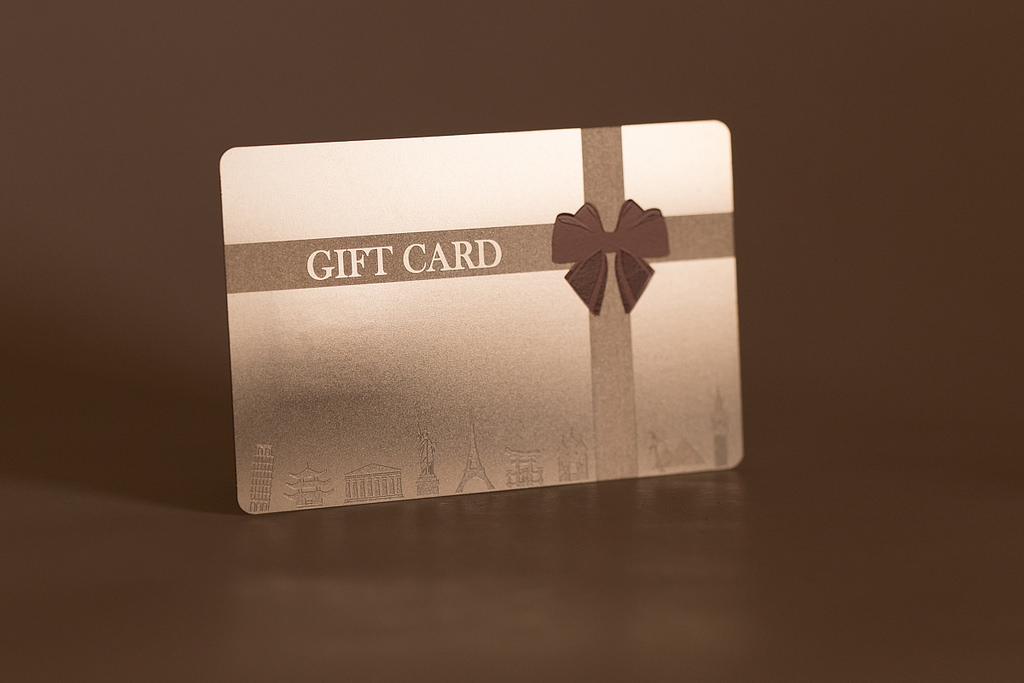 Clayton Police announced recently that a number of scams are taking place designed to gather up important and private information from people via phones and fake gift cards.

Since the beginning of the year, the Clayton Police Department has investigated three cases in which the victim was contacted via phone call, text message, email or social media and was instructed to purchase a specific amount of gift cards in order to eliminate a debt or claim a prize, according to a press release. 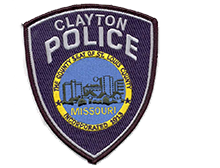 “I can tell you there have been three cases since January but this has been an ongoing thing,” Clayton Police Corporal Jenny Schwartz said. “This is not a new epidemic for us, it just happens to be that we have had three that we know of recently.”

The explanation for the gift card purchase and the type of card (iTunes, Amazon, Target, etc.) requested may change from one report to the next but the basic elements remain the same.

Each time, the scammer created a sense of urgency in their communications and set a deadline for the victim to meet in order to claim their winnings or avoid legal action by local law enforcement. Once the gift cards were obtained, the victim was instructed to provide the card number and pin to the scammer, giving the scammer complete access to the monetary value of the gift card.

“The general idea is that the scammer, the person that’s running this scam, notifies the victim that they are either going to claim a prize or that in order to avoid any kind of criminal charges against them and eliminate a debt that they need to make a payment to this person,” Schwartz said. “It can be a considerable amount of money, it just depends on the case and the circumstances behind what they’re asking for.”

Schwartz said many of the victims in the scamming cases tend to be elderly. That’s not always the case, however. Schwartz said they have received calls from concerned citizens in their 30s inquiring about phone calls they were receiving regarding possible scams.

“Often times, the victims here tend to be elderly. It’s not the case that it’s always an elderly victim, but that seems to be a common thread,” Schwartz said. “They target people who may or may not be computer savvy. So they may have access to email or social media, but they have a hard time differentiating between something that’s a legitimate email or something that’s a fishing scam.”

To identify and fend off such scammers, the police urge residents to keep any private financial information secret over the phone — no reputable businesses require Social Security numbers, banking numbers, or other information for the sake of purchasing a gift card. Moreover, in regard to tax fraud, the IRS does not accept gift cards as a form of payment.

The department also warns the public that they should never send money, gift cards or make a wire transfer in order to receive a prize.

“If it sounds too good to be true, it likely is,” Schwartz said.

3,996 thoughts on “Clayton police warn of gift card scam circulating around the city”