Eric Vickers, one of the region’s most prominent civil rights lawyers and activists passes away 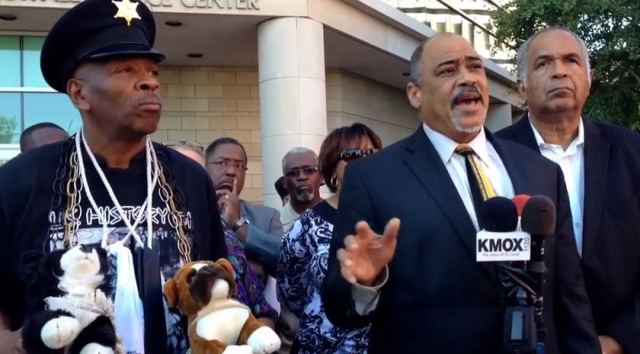 Eric Vickers, one of the City of St. Louis’ most well-known lawyers and activists passed away at the age of 65 from pancreatic cancer on Friday, leaving behind a legacy of a man who took part in prolific battles in which he combated racism and bigotry within the area.

According to the Riverfront Times, Vickers was born during  Feb. 16, 1953 at Peoples Hospital, an all-black hospital in St. Louis because his mother refused to have her children delivered in a segregated environment.

Over the years, Vickers was influenced at a young age by the events of Martin Luther King Jr.’s assassination along and other influential leaders who lost their lives such as Malcom X, and Marcus Garvey. Vickers’ mission was to stand up and protest the inequality facing the nation. 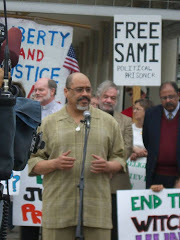 One of Vickers’ first protests was a sit-down strike at University City High School to get more black teachers, counselors and books on African-Americans.

“The white students walked up, and we wouldn’t let them in,” Vickers told the Riverfront Times in 2001. “There was a real sense of power, and once you realize the power of organizing, you never lose that sense.”

After high school, Vickers attended Washington University, graduating with a political-science degree and marrying Judy Gladney. After graduating, he then got his master’s degree from Occidental, and shortly there after worked as a personnel manager at Monsanto.

But that wasn’t enough for Vickers and in the fall of 1978, the 25-year-old attended law school at the University of Virginia. Following his graduation he worked at Bryan Cave in 1981 and was the only black freshman attorney to get a job with the firm that year.

In 1984, Vickers decided to start his own law firm and opened up Vickers, Moore, and Wiest.

Throughout the years, local leaders, residents and everyone in between knew that Vickers was a man of passion and a man for change. Following his death on Friday, friends and allies shared their stories of the historic figure:

“Eric Vickers was an irreverent, passionate, and creative advocate for racial equity,” Richard Callow, the president of the Public Eye public relations firm said. “He was the first person I ever met who understood that blocking a highway was more likely to bring about change than blocking City Hall.”

Jared Boyd, chief of staff and counsel at City of St. Louis Treasurer’s Office, who once worked with Vickers said he would go to any length to help people and create a more open and understanding community. 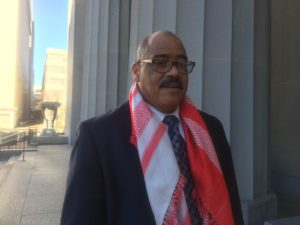 “He was both smart and unafraid,” Boyd said. “He was smart because he had a very sharp mind and although he had the opportunity to start his career at one of the most prestigious law firms in the region, he decided to use it for other purposes that would specifically help the disenfranchised and expand opportunities for everyone in the region.”

Former St. Louis Mayor Vincent C. Schoemehl said he met Vickers in the early 1980s when he signed the first minority participation agreement and stated that the lawyer was passionate about equality within St. Louis.

“We met over that issue and it was not particularly friendly when we started,” Schoemehl said. “He was protesting a bunch of the projects that the city was doing and we ended up negotiating the executive order that still is in place today, all these many years later. But he was a real leader in what I would call the fight for economic justice for people and the community.”

“The thing that I thought most of about Eric is if he took on a client, what you had to really be careful about is that if you had a cause — for Eric the cause would be more important than the client,” Jones said. “He got that wrapped up into his client (especially) if there were any cases that dealt with social justice. A lot of clients would say, ‘I didn’t have any problem with Eric it’s just that Eric’s interest in my case was stronger than mine.’ That’s who he was. If he made a commitment that’s where he was at — his life was a one that was committed to social justice.”

4,876 thoughts on “Eric Vickers, one of the region’s most prominent civil rights lawyers and activists passes away”