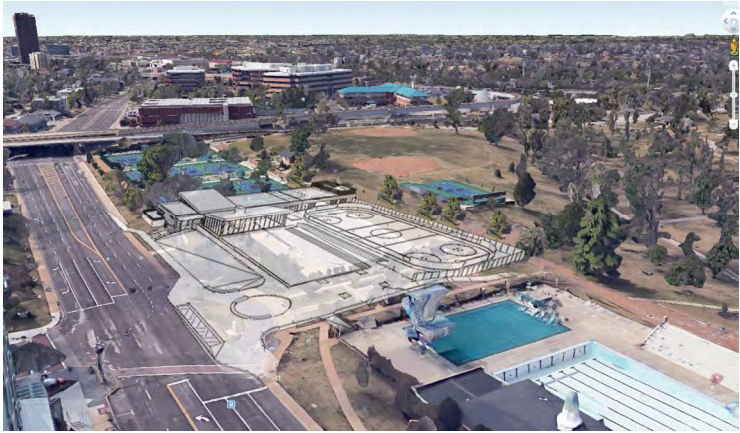 A new multi-use facility being built in Clayton will offer visitors an opportunity to experience not only ice sports but also field and tennis space during summer months. The building would allow the City of Clayton to also host a farmers market, food and art fairs, and movie nights.

One of the reasons behind the new facility is the fact that the current ice rink and tennis center, which was built in the 1960s, has an annual repair cost of around $100,000.

According to a report, the 2007 Clay Parks and Recreation Master Plan identified repair or the replacement of the ice rink facility as a priority because the slab in which the ice rink sits on is subject to thawing due to its underlying system during the season.

Additionally, the report said that the project would enable the city of address the needs of the rink while expanding space available for field sports as well as special events, both of which are in need of additional space.

The new facilities would cost $7 million and would be paid for by bonds. The City of Clayton is also applying for municipal park grants to offset building and operating costs. The city stated that no new taxes would be created to fund the project.

The new multi-use facility is expected to be completed in Fall 2019.