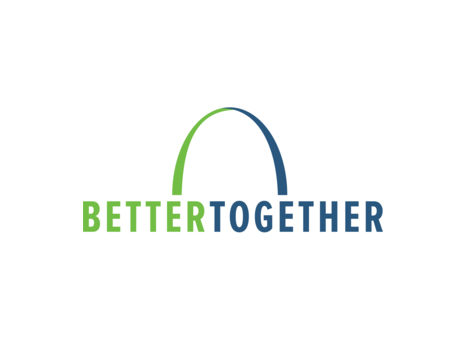 ST. LOUIS – Missouri State Auditor Nicole Galloway released a fiscal note on the merger plan Wednesday which has caused consistent fight-back between municipalities of St. Louis County and the Better Together organization.

Despite the confusion and “unknown” still present in regards to how the savings will actually add up in a specific dollar amount, Better Together is hopeful in the push forward with the pro-merger proposal.

“Because it’s projections, there’s no definitive answer for on the exact amount of savings, but [the auditor’s] finding that savings could be as high as just $1 billion by 2032 is consistent with Better Together’s research and the fiscal analysis that we conducted,” Kyle Juvers, associate director of Better Together, said. “ We’ve been examining and pressure testing the numbers for months. The recommendations are based on the Task Force’s efforts.”

According to Juvers, the members of the Task Force were diligent in ensuring that the government structure, in which the organization is proposing, would work and be affordable.

Better Together’s fiscal analysis was in the process of being released in concurrent with Galloway’s fiscal note. Juvers said Better Together was confident in what they were delivering as being a “high-quality service in a Metro City model” while also reducing the regions “out-of-control spending.”

The fiscal analysis conducted by Better Together indicated that for the past five years, the region has been overspending from $750 million to $1 billion each year. Through the Metro City model, Better Together has been able to ensure that a level of savings is achievable.

Still, many municipalities are concerned about the revenue deductions and tax deficiencies that could potentially occur from this city-county merger that is being proposed.