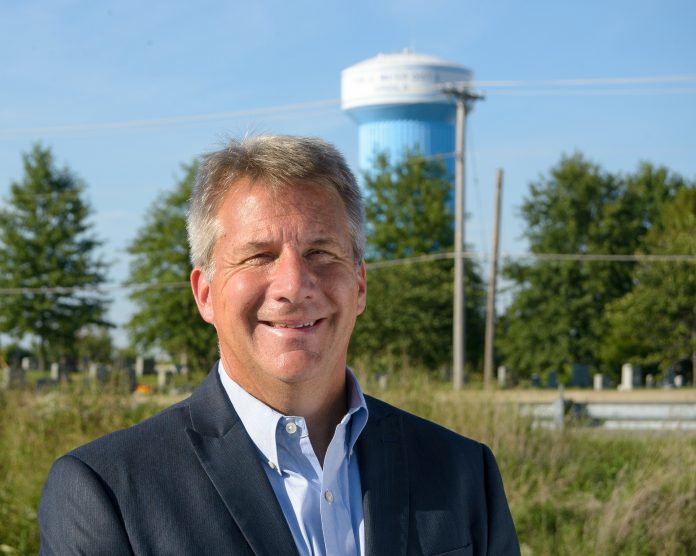 JEFFERSON COUNTY, MO – Robert Butler announced today his decision to run for State Senate in the 22nd District of Jefferson County to fight for the working men and women who have been short-changed by the elected officials. Butler launches his campaign against incumbent Sen. Paul Weiland.

“The hard-working people of Jefferson County have suffered for too long from stagnant job growth and low wages,” Butler said. “My priority is to defend the rights of working families and bring quality jobs and higher wages back to the 22nd District. I will work to ensure the citizens of our district see their fair-share of the hard-earned tax dollars they have paid go toward schools, roads, law enforcement and public infrastructure within Jefferson County.”

Butler believes passage of Right-to-Work would lower wages even more and would decrease on-the-job safety.

“Right-to-Work was a bad idea 40 years ago, and it is a worse idea today,” Butler said. “We should not be in a race to the bottom. We need jobs that pay a living wage and provide a better standard of living for the citizens of Jefferson County.”

Butler has dedicated his career to serving hard-working men and women. He started his career as an insurance defense attorney but left soon after to search for a job that allowed him to represent the employees in their fight against insurance companies.

“I felt like I was always working for the wrong side,” Butler said. “I didn’t want to fight against the people who deserved the fair benefits promised by law.”

Butler opened his own law firm almost 20 years ago and specializes in Workers’ Compensation.

“In my campaign, I will dedicate my service to the same men and women I work so hard to represent.

Butler holds degrees in Accounting and Law from the University of Missouri-Columbia.

Bob and his wife, Miriam chose to move their family to Jefferson County over 20 years ago. They have been married for 29 years, and have four children: Josie, Lexi, Natalie and Rory.