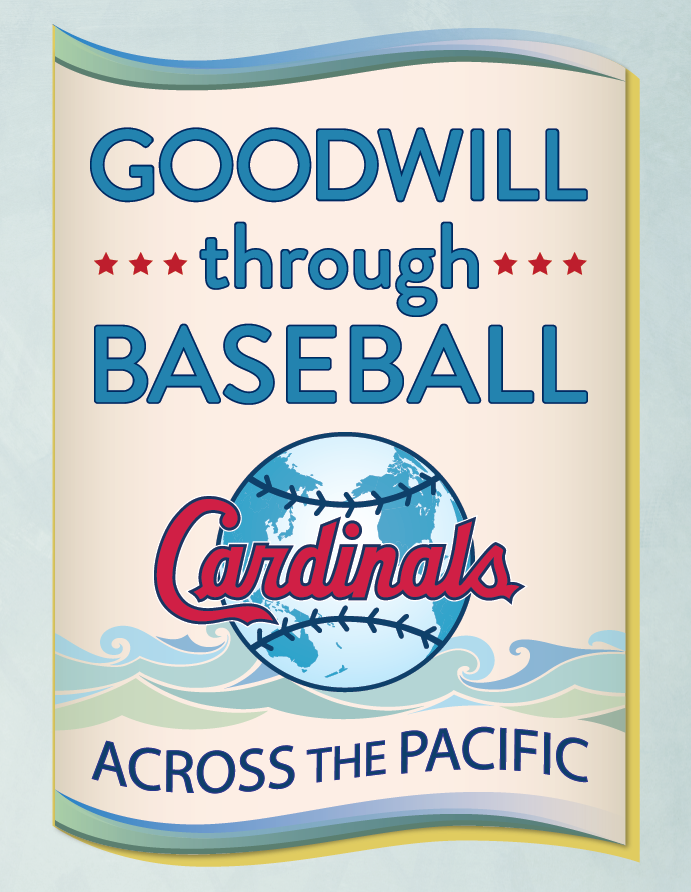 The St. Louis Cardinals Hall of Fame and Museum will open its new special exhibit entitled “Goodwill through Baseball: Cardinals Across the Pacific” on Friday, November 17.

The exhibit, which replaces last year’s special exhibition “Women in Baseball: How They Made History”, examines how the Cardinals and MLB’s baseball goodwill tours across the Pacific have helped pave the way for players to join leagues in the United States and Japan.

“The artifacts we have gathered for this special exhibit are some of the most unique items from our collection, and also include important pieces and images on loan from the National Baseball Hall of Fame and other collectors around the world,” said Paula Homan, Cardinals Museum Curator. “It really enables us to tell the story of how baseball has spread from the United States to Japan to the point where the game is celebrated throughout many Asian nations, just as it is here.”

“Goodwill through Baseball” features over 80 artifacts relating to the history of Major League Baseball on tour in Japan, including John McGraw’s 1913-14 World Tour of Baseball uniform; a 1934 All-American Tour program featuring Babe Ruth on the cover; and a baseball cap and sweater worn by 1934 All-American Tour participant Moe Berg, who later became a spy for the U.S. during World Word II.

Additionally, the exhibit highlights artifacts from the Museum’s collection related to the Cardinals 1958 tour with Stan Musial and the club’s 1968 tour featuring Bob Gibson and Lou Brock, including lapel pins, official itineraries and programs, along with Manager Red Schoendienst’s specially presented happi coat.  In recognition of the club’s first Japanese and Korean players, So Taguchi and Seung Hwan Oh’s international and Cardinals jerseys are also on display.

The Cardinals Hall of Fame and Museum is open daily from 10:00 a.m. to 6:00 p.m. during the offseason.  The special exhibit will be open to the public through the conclusion of the 2018 baseball season and is included with admission to the museum.  To purchase Cardinals Museum tickets or learn more about museum membership, visit cardinals.com/museum.