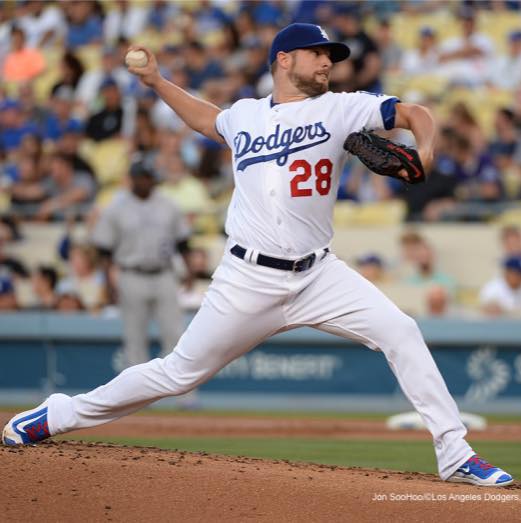 JUPITER, Fla., February 14, 2018 –The St. Louis Cardinals announced today that they have signed free-agent right-handed pitcher Bud Norris to a one-year contract, and that he will be in the Cardinals Major League Spring Training Camp that opens today with the first workout for pitchers and catchers.

Norris’ 19 saves last season were the first of his career, as he converted 19 of 23 opportunities.  He fanned 74 batters in 62.0 innings pitched, posting the best strikeout/9 IP ratio (10.7) of his career.   After securing his first career save on April 22, Norris recorded monthly highs with five saves in April, May and July and he had three saves of at least four outs.  Norris had two stints (June 19-July 1 and August 27 to Sept. 6) on the disabled list last season due to right knee inflammation, but returned to pitch in six games down the stretch, including starts in his final two appearances of the season.

A California native, Norris was a 6th round draft choice by Houston in 2006 and he won a career-high 15 games for Baltimore in 2014, helping the Orioles to the American League East title.

To make room for Norris on the team’s 40-man Major League roster, the Cardinals have designated right-handed pitcher Rowan Wick for assignment.

Norris has been assigned uniform no. 26.