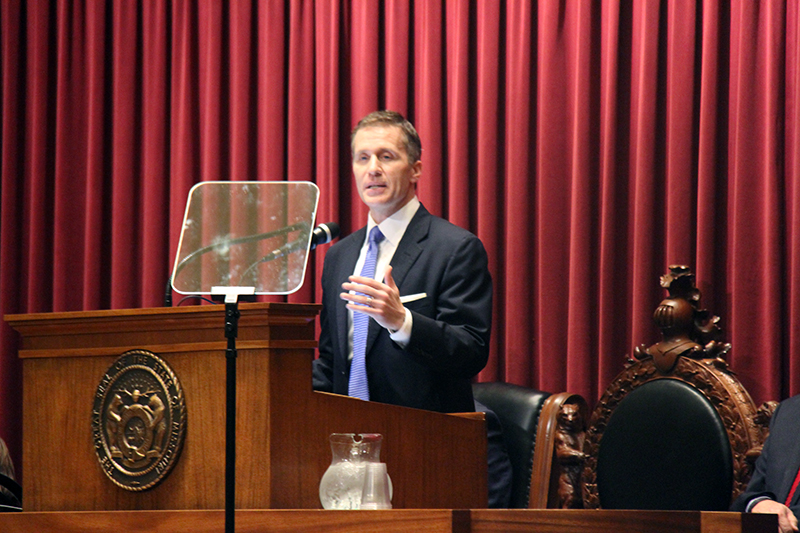 “I have spoken with Governor Greitens about his plans for Missouri,” said Sen. Dan Brown (R-Rolla), Senate Budget Chair. “I appreciate him reaching out to the legislature as he presents his vision and his willingness to work with us. I look forward to working with him and his staff on it in the coming months as we work together to improve the lives of Missourians and set priorities for our state and its taxpayers.”

Rep. Scott Fitzpatrick (R-Shell Knob) released the following statement: “Governor Greitens and I have discussed Missouri’s budget priorities and we have both committed to working together to meet the state’s fiscal challenges in a cooperative effort to produce a responsible budget for Missouri taxpayers.”