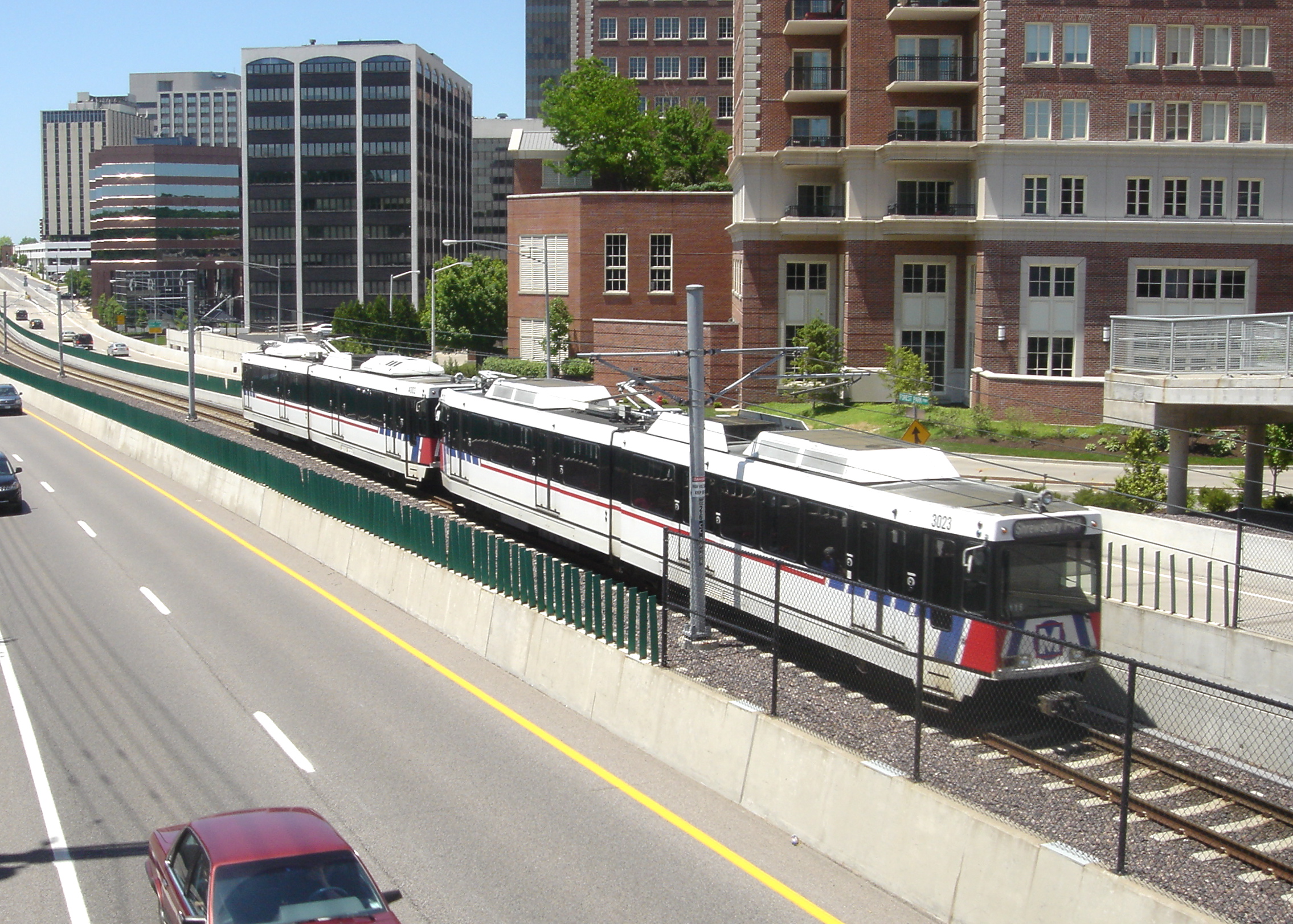 Metro is offering special shuttle service to the Soulard Mardi Gras, making it easy for families, parade-goers and revelers to enjoy all of the fun and festivities safely and conveniently. Metro will operate special Mardi Gras shuttle buses from 9 a.m. to 11 p.m. on Saturday, February 10, between the Civic Center Transit Center in downtown St. Louis and the Mardi Gras venue in Soulard. Round-trip passes for the Mardi Gras Shuttles are $6. No other Metro passes or fares are valid for the shuttle.

MetroLink trains will operate every 20 minutes on the Red Line and Blue Line on February 10, with trains arriving and departing every 10 minutes at the Civic Center Transit Center and at all MetroLink stations between the Forest Park-DeBaliviere and Fairview Heights Stations. MetroLink platforms will be monitored for crowds throughout the day, and extra MetroLink service will be added, as needed.

Everyone is asked to leave their backpacks and coolers at home since they will not be allowed at the Soulard Mardi Gras. No alcohol is permitted on MetroLink, MetroBus, Metro Call-A-Ride, the Mardi Gras Shuttles operated by Metro or on Metro property.

For more information about the special Mardi Gras shuttles, riders can visit metrostlouis.org or contact Metro Transit Information at 314-231-2345 or 618-271-2345, Monday through Friday from 7 a.m. to 6 p.m. For Mardi Gras parade information and other event times, visit mardigrasinc.com.