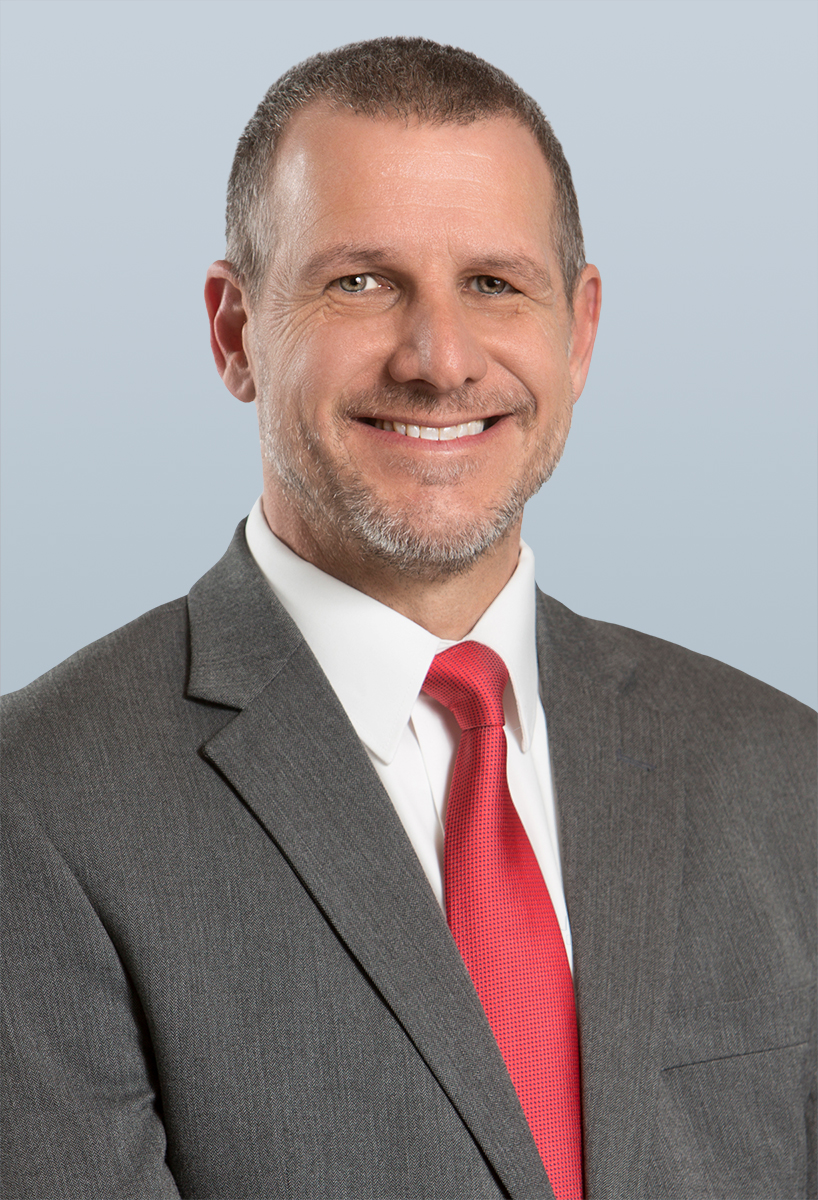 Donald M. Flack, who served as on associate judge on the Illinois Third Judicial Circuit Court for six years, joined Clayton-based Armstrong Teasdale as a litigation partner on Thursday.

“We are excited to have Don join our Litigation practice,” John Beulick, managing partner at Armstrong Teasdale, said in a statement. “His unique perspective and experiences as a former judge will certainly benefit our clients across the firm, and further strengthen our presence in Southern Illinois.”

Flack has argued appellate matters in state and federal courts across the country, and co-authored briefs before the U.S. Supreme Court. Flack also has experience with class action matters and mass torts, as well as products liability and catastrophic events. Throughout his career, he has handled cases in more than 20 venues across 10 different states. While on the bench, Flack presided over dozens of jury and bench trials.

“Don has his roots in Southern Illinois and we are very excited he made the decision to join the firm,” Ray Fournie, partner at Armstrong Teasdale, said in a statement. “His experience and reputation for having a strong legal mind as well as integrity will greatly benefit our clients in the cases we have in this venue.”

Prior to joining Armstrong Teasdale, Flack served as a judge for more than five years. Before that, he worked as a special Assistant State’s Attorney in Madison County, where he managed civil litigation and personnel disputes through arbitration and litigation, and also served as compliance counsel. He also has more than 20 years of experience in private practice for law firms in Southern Illinois.

Armstrong Teasdale is a member of Lex Mundi, a global association of 160 independent law firms with locations in more than 100 countries, and the United States Law Firm Group, a network of 17 law firms headquartered in major U.S. cities.