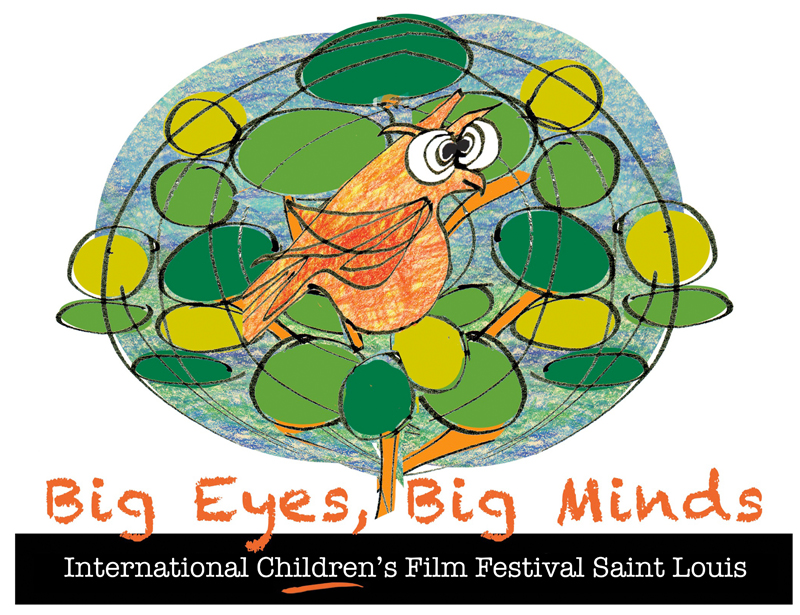 Big Eyes, Big Minds International Children’s Film Festival of Saint Louis is returning to the Saint Louis Zoo for its second year on Saturdays, Feb. 3, 17 and 24. The festival features award-winning films made for kids, about kids and sometimes by kids.

The live-action and animated short films range from 2 to 27 minutes long and are tailored to children 1 to 16 years old; however, adults will find the films equally appealing. Special to this year’s event are book-to-film adaptations, including the wickedly awesome Roald Dahl’s Revolting Rhymes, as well as the clever and funny, You Are Not Small.

After each screening, education staff from the Zoo and Endangered Wolf Center will offer a range of crafts and activities related to the animals featured in the films.

The mission of the film festival is to provide children with diverse and imaginative works to broaden their view of the world, foster critical thinking and inspire creative expression.

In this collection of 11 animated films, you’ll meet all kinds of friends, big and small, and learn that size is just a matter of perspective. Films include: Lili Loves Food (Denmark), Crocodile (Germany), You Are Not Small (U.S.), Bat Time (Germany), Some Thing (Germany), Celebrate Today (U.S.), Once Upon A Blue Moon (U.K.), Awesome Beetle’s Colours (Latvia), Where’s the Fish? (Taiwan), My Magic Trick(U.S.), I Want My Hat Back (U.S.)

This collection of six short films includes part one of the award-winning adaptation of Roald Dahl’s Revolting Rhymes (U.K.). Other films include: How To Make A Friend (U.S.), I Am Not A Mouse (U.K.), Flake White & The Seven Lady Dwarves (Belgium), The Crook (U.S.), Litterbugs (U.K.)