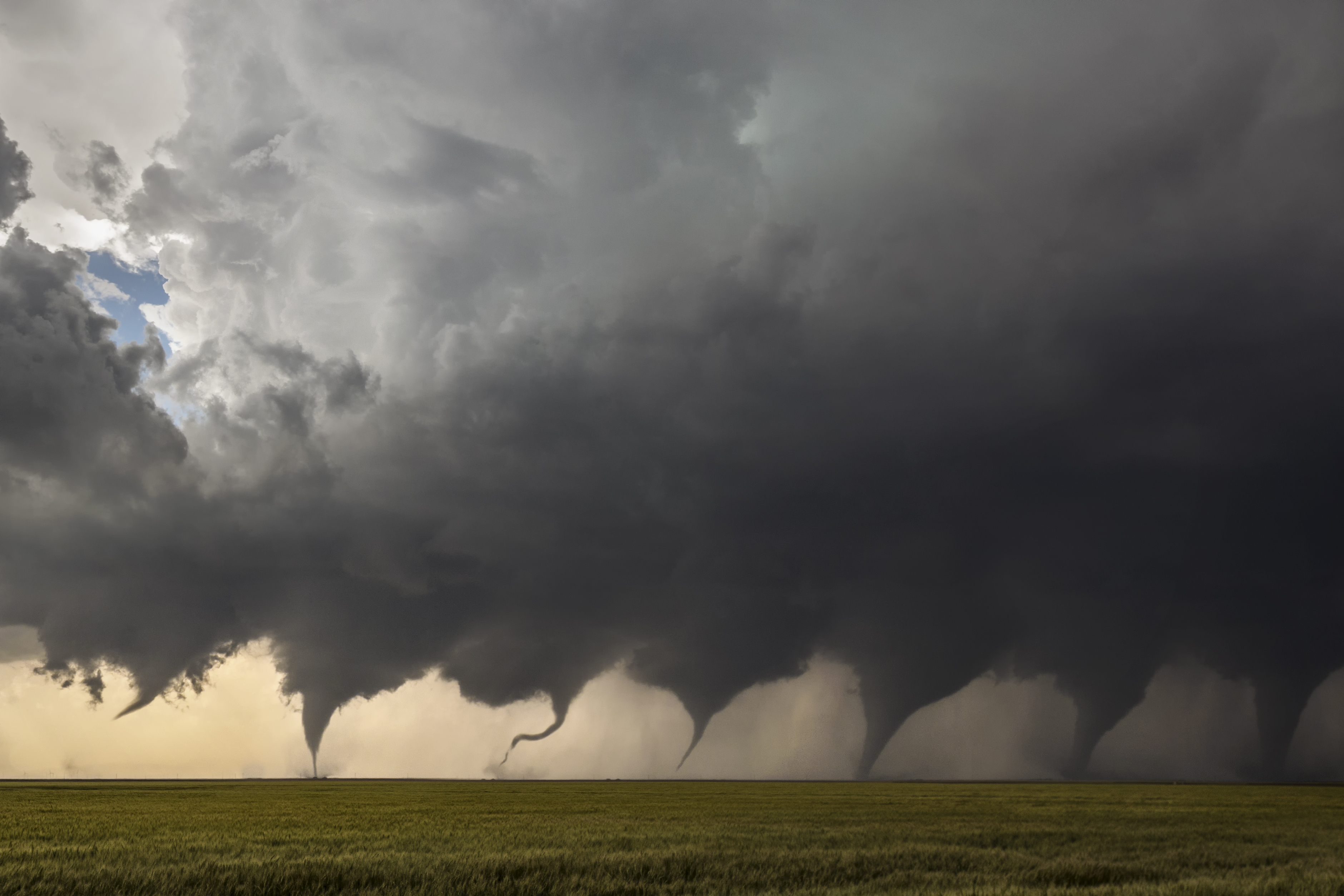 From March 4 to10 residents are encouraged to take action to prepare for tornadoes, severe thunderstorms, flooding and lightning

JEFFERSON CITY – In 2017, Missourians were reminded once again of the deadly, unforgiving force of severe weather. The state suffered its first tornado death in five years; with nine flooding fatalities, Missouri also experienced its second deadliest year for flooding in almost a decade.

Beginning April 28, 2017, Missouri was hit by up to 12 inches of rain, which led to at least 12 rivers and major creeks cresting at record flood levels. The National Oceanic and Atmospheric Administration (NOAA) determined some parts of the state received “once-in-a-millennium” rainfall totals.

From March 4 to 10, the National Weather Service, State Emergency Management Agency and local emergency managers urge Missourians to learn about severe weather and how to protect themselves during Missouri Severe Weather Awareness Week. Missouri’s annual Statewide Tornado Drill will be held on Tuesday, March 6 at 10 a.m. (Some Missouri communities may choose to conduct the drill on a different day due to conflicting events like local elections.)

“In 2017, Missourians witnessed the deadly and destructive power of both tornadoes and flash flooding and the absolute importance of preparedness,” State Emergency Management Agency Director Ernie Rhodes said. “Almost half of Missouri counties were included in the federal disaster declaration for the spring flooding and severe storms. That’s a reminder of how important it is to know how to protect yourself and your family from flooding, tornadoes, and lightning, no matter where you live.”

At 10 a.m. on March 6, outdoor warning sirens and weather alert radios across the state will sound, signaling the beginning of the statewide tornado drill and indicating that Missourians should practice taking shelter. If a tornado shelter is not available, the safest shelter location is a windowless basement or an interior room in the lowest level of a building. Put as many walls between you and the tornado. Other safe locations for businesses and schools include interior stairways and tornado safe rooms.

If severe weather is in the forecast for March 6, the tornado drill will be moved to Thursday, March 8 at 10 a.m.

According to the National Weather Service, Missouri experienced 83 tornadoes, with one death and 32 injuries in 2017. Travis Koenig of Perryville was killed on Feb. 28, 2017, when a tornado carried his pickup truck off Interstate 55 in Perry County.

Except for 2015, when Missouri experienced 27 flooding deaths, 2017’s total of nine flooding fatalities was the highest total since 2008, when nine people also perished in flooding. Missourians need to understand that here and across the nation more than half the people killed by flooding were in vehicles and drove into floodwater. Many of those deaths occur at low-water crossings. Turn Around! Don’t Drown!

More information can be found on Missouri’s Stormaware.mo.gov website, which includes detailed videos about how to take shelter from tornadoes in specific locations, how to avoid flash flowing and useful information about tornado sirens, and weather alert radios.