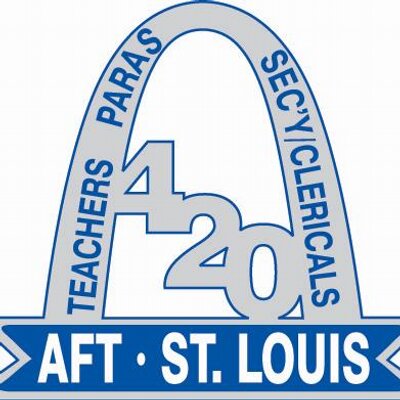 ST. LOUIS, Mo. – The St. Louis Public Schools Teachers’ Union filed an Arbitrator for the Class Action Grievance. According to Tuesday’s announcement, the arbitrator was ruled in the teachers’ favor, declaring that the dispute over salary disparities as “arbitrable.”

As a result of the ruling, the American Federation of Teachers (AFT) Local 420 will go to trial against the St. Louis Public School (SLPS) District as early as Monday, February 18, 2019.

AFT is a union of professionals that champions for fairness, democracy, economic opportunity and high-quality public education, health care and public services for students, their families and communities. AFT, St. Louis Local 420 currently represents over 2,000 SLPS teachers and school-related personnel.

“These salary disparities involve public monies. Taxpayers ought to know that the State Appointed Board (SAB) is cheating its employees,” Sally Topping, president of the AFT Local 420 affiliate, said. “We have been asking them to stop for the past 18 months. Finally, we are going to trial, and we are confident of victory.”

The St. Louis Public Schools Teachers’ Union reportedly found pay discrepancies ranging from an average of $4,000 to a high of $17,000. Shortly after taking office in July 2017, Topping brought the information to the District’s attention.

Since the grievance was filed, Topping shared that the SLPS district management has made “blatant attempts” intimidating employees and denying their right to fair and equitable salaries as well as treatment.

“Our Union mission is to fight for fairness,” she said. “We have told the Arbitrators that we are ready for trial as soon as possible.”

Arbitrators Gerald Fowler and Mark Suardi will be responsible for deciding on whether nearly 1,000 SLPS employees must be given salary raises equal to others who are being paid more even though they hold the same years of service and/or educational level.