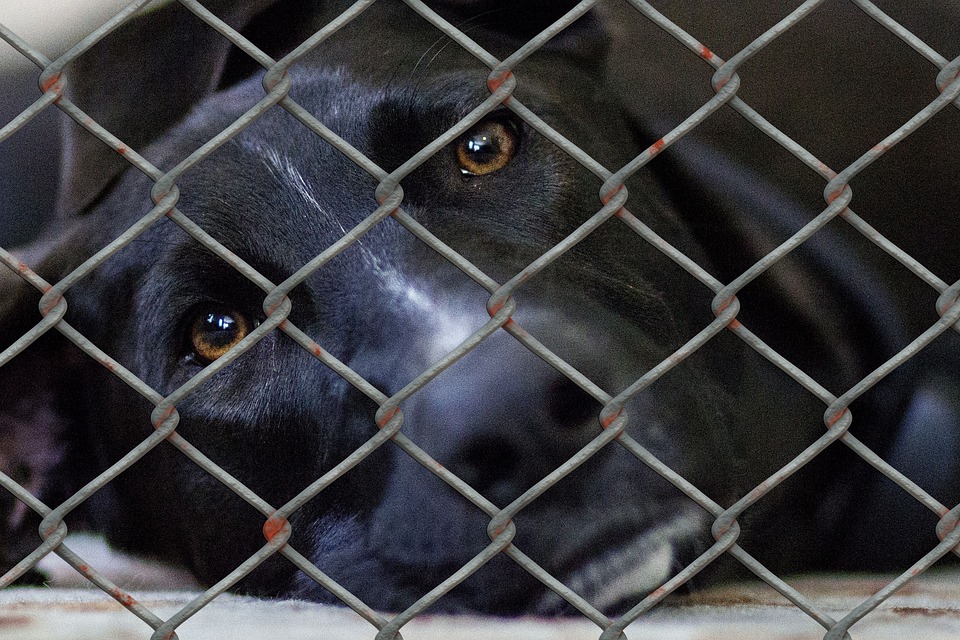 On Tuesday the St. Louis County Council questioned a piece of legislation that would require the director of the animal division to be a licensed veterinarian.

The bill sponsored by Councilwoman Hazel Erby stems from constituents voicing their concerns about the conditions of the county’s animal shelters and the qualifications and conduct of the current manager, Beth Vesco-Mock.

Erby and others also voiced their concerns about Vesco-Mock, stating that she is not a licensed veterinarian.

During the meeting, it was revealed by Dr. Faisal Khan, the director of the St. Louis County Health Department, that two dogs recently passed away from the parvovirus, which is a deadly infection that primarily affects young dogs and puppies.

“In this instance, there were three dogs that were brought in over the last ten days; two of whom died of parvo virus, one as recently as yesterday,” Khan said. “The third one is expected to recover. We isolated the ill animals. Per the protocol, we’ve begun scrubbing down and cleaning the entire kennel as required with a viruscide agent that kills on contact.”

Erby’s legislation lacked the four required votes in order to pass, with the County Council voting 3-1. Councilmembers Ernie Trakas and Colleen Wasinger were absent during the vote.

Councilman Pat Dolan abstained from the vote and Councilman Mark Harder voted no. Both Harder and Dolan have stated that they have visited the shelter, and saw no problems present.

The parvovirus is a highly contagious viral illness that affects a dog’s intestines and can cause dehydration, lethargy, anorexia and vomiting. Most deaths occur within 72 hours after the symptoms appear.

Khan also added that the shelter brings in a high rate of animals on a daily basis and because their exposure date may vary, they might not necessarily know at the point of intake whether or not an animal is carrying the parvovirus.