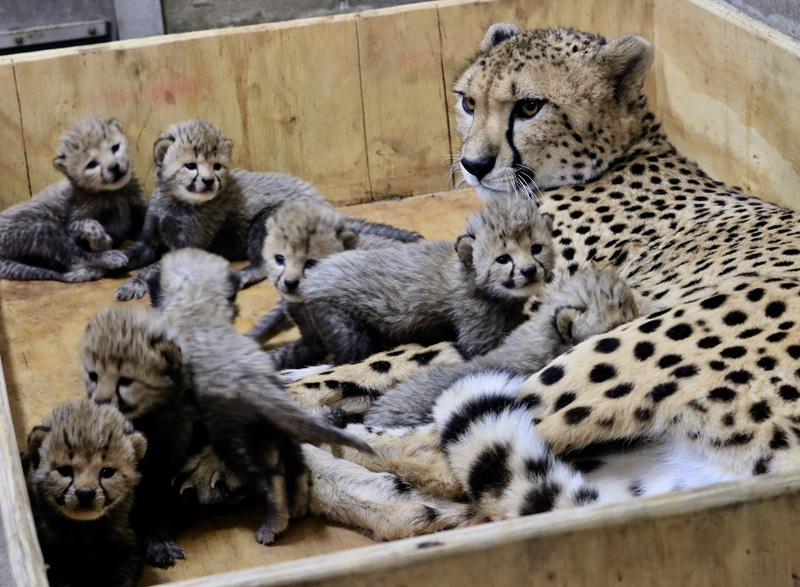 During the St. Louis County Council’s weekly meeting on Tuesday, there was a decision to hold a bill that would put on this year’s ballot a question asking whether or not voters approve of a tax that helps pay for the care of Saint Louis Zoo animals at a zoological subdistrict.

The bill sponsored by Councilmembers Rochelle Walton Gray and Pat Dolan, was delayed because during it’s final passage stage there was a substitute bill that was passed which would offer more specifics how the tax money was spent and the sponsors of the bill didn’t have enough support to suspend the rules to finally pass the bill on Tuesday.

In order for the County Council to pass a bill that was immediately replaced by a substitute bill, the council would have to vote unanimously to suspend the rules in order to pass it during the same meeting. Currently, both Councilmembers Mark Harder and Ernie Trakas have voiced opposition to the legislation.

According to Walton Gray, the councilwoman will bring the bill up for final passage during the following County Council meeting on April 30.

The legislation would call for the holding of a election on Nov. 6 in St. Louis County to ask voters if they would approve a a county-wide sales tax of one-eighth of one percent for the purpose of taking care of the animals.

7,915 thoughts on “STL County Council delays vote on legislation that would ask voters whether they support a tax for Saint Louis Zoo subdistrict”