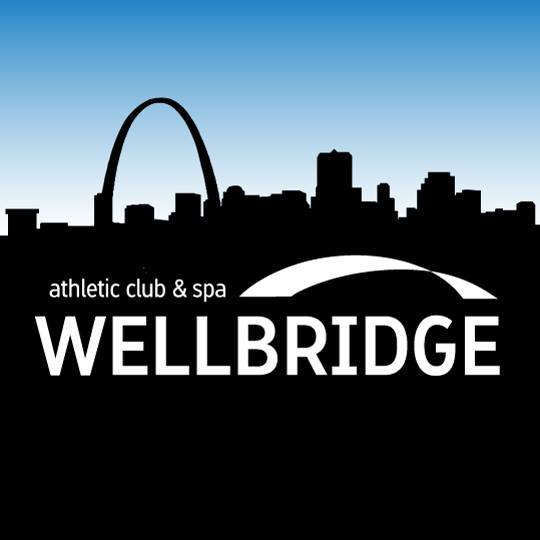 Wellbridge Athletic Club & Spa has requested a conditional use permit to move from its current location into Centene Corporation’s headquarters in downtown Clayton.

According to new applications filed with the city of Clayton Tuesday, Wellbridge plans to move from its current location at 7620 Forsyth Blvd., into a 40,000 square-foot space at 7676 Forsyth, which is part of Centene’s $770 million expansion.

The Clayton Plan Commission and Architectural Review Board is expected to conduct a complete review of the proposed project at 5:30 p.m. during its May 7 meeting.

Plans said the construction of the new athletic club will be done by Nama Partners, based in Colorado, and Clayco. The application also states that both companies expect construction to be completed by the end of summer 2018.

The plans, submitted by Ken Manssouri a partner with Nama on behalf of Wellbridge, call for the new location to sit on the second and third floors of the expansion project.