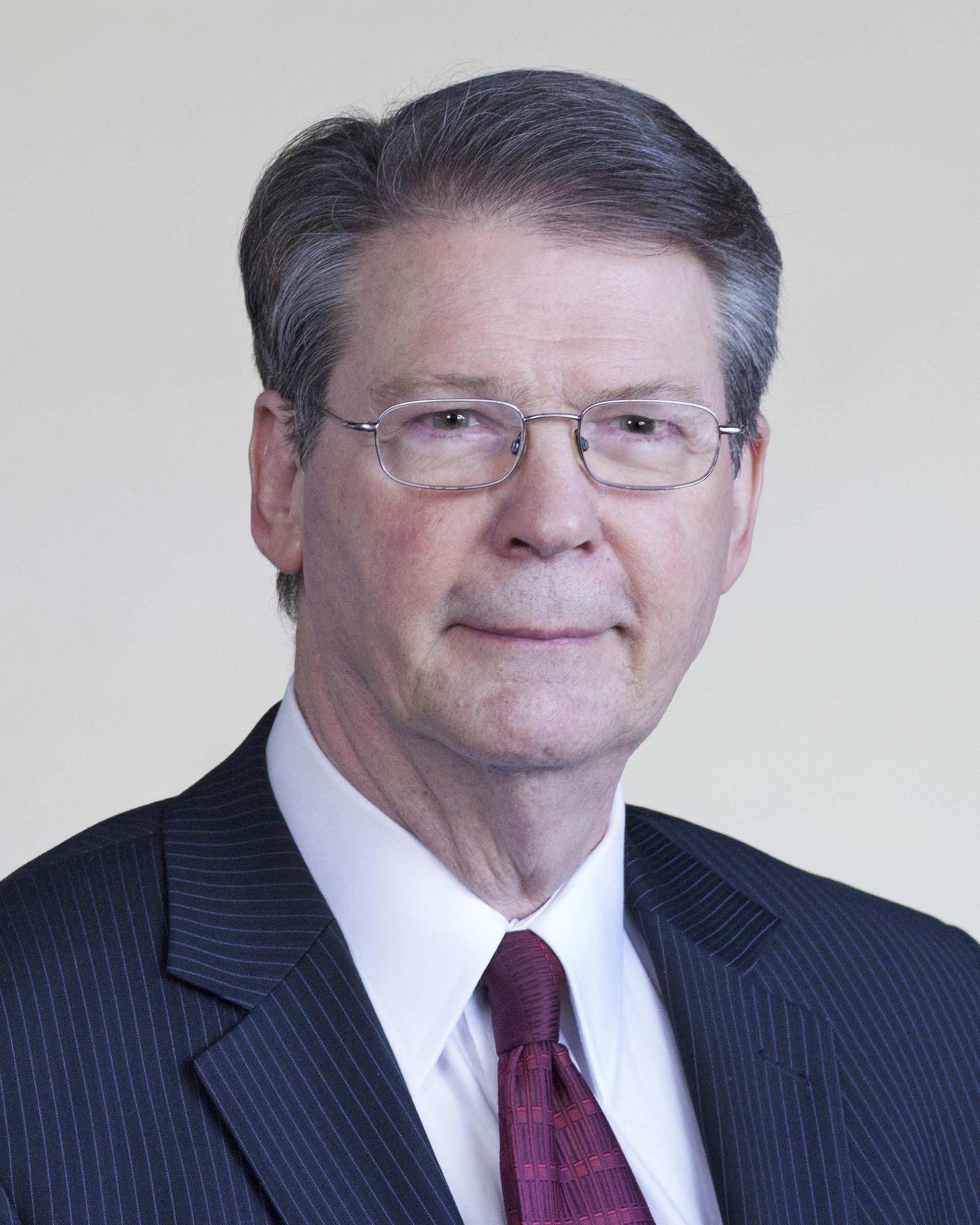 Former St. Louis Mayor Vince Schoemehl announced his endorsement of St. Louis County Executive challenger Mark Mantovani on Thursday, stating that he believes a change is needed within the county.

The former mayor stated the one of the problems that’s facing the county is that residents are vacating both the city of St. Louis and St. Louis County.

“The leadership in the St. Louis region has to come from St. Louis County. The county is at about a million people, the city is down to about 300,000 people. The city is just not in the position where we can provide leadership for the region,” Schoemehl said. “We need a regional visionary leader. Somebody that can pull together leadership from the Metro East, from St. Louis City, St. Charles County and other counties around and provide a vision for the region.”

Mantovani responded to Schoemehl’s endorsement stating that he shares the objective of increasing growth within the county with the former St. Louis mayor.

“It is with special gratitude that I accept the endorsement of the Honorable Vincent Schoemehl, Jr., who served three terms as the mayor of St. Louis and has spent decades helping shape the St. Louis region. Mayor Schoemehl and I share the same commitment to the vitality of St. Louis as a region,” Mantovani said in a written statement. “I value his backing. His fortitude and passion for our community is evident in the projects he’s championed through the years. From historic preservation to Operation Brightside to advancement of public transit and the restoration of Grand Center, Vince has left his mark on the region. He is a connector, a unifier and a doer. Again, I am honored and inspired by his commitment to my candidacy.”

Schoemehl was the mayor of St. Louis from April 1981 to April 1993, and at 34, was the youngest person ever elected as mayor. During his time in office, projects like the expansion of the convention center, and the renovation of Union Station, along with the development of the Edward Jones stadium and the MetroLink light rail system were launched.

Currently, Schomehl serves as a Missouri commissioner for the Bi-State Development Board , which oversees the Metro transit system.

“When you say visionary, regional leader, Steve Stenger doesn’t leap the mind. If we don’t do this, we’re just going to continue to drift. The St. Louis region has not grown in 50 years,” he said. “We’re just in neutral. The county peaked in population in 2000 and (has) been losing population every year since then and the only place that’s gaining population is St. Charles County. That’s just because it’s the spillway for the region.”

Schoemehl compared the rapid decrease in population from not only the city of St. Louis but also St. Louis County is like moving deck chairs on the sinking of Titanic.

“We’ve got to get genuine growth, not fake growth like moving a headquarters from Earth City to Northwest Plaza,” he said. “We’ve got to find a way to grow real economic vitality in the St. Louis region and that’s what Mark Mantovani can bring to this task.”

Also endorsed on Thursday was Mantovani’s opponent in the Democratic primary, St. Louis County Executive Stenger. The county executive announced that St. Louis County Police Association and Firefighters Local 2665 has backed his campaign for the race.

In addition, Mantovani and Stenger’s Democratic primary opponent Bill Ray announced Wednesday that would no longer be seeking the position.

According to a press release, Ray said that he wasn’t able to raise enough revenue to continue to be in the race. With Ray leaving the Democratic primary, it’s now just Mantovani and Stenger against each other in the primary.

The Democratic primary for St. Louis County Executive will be held on August 7, 2018.