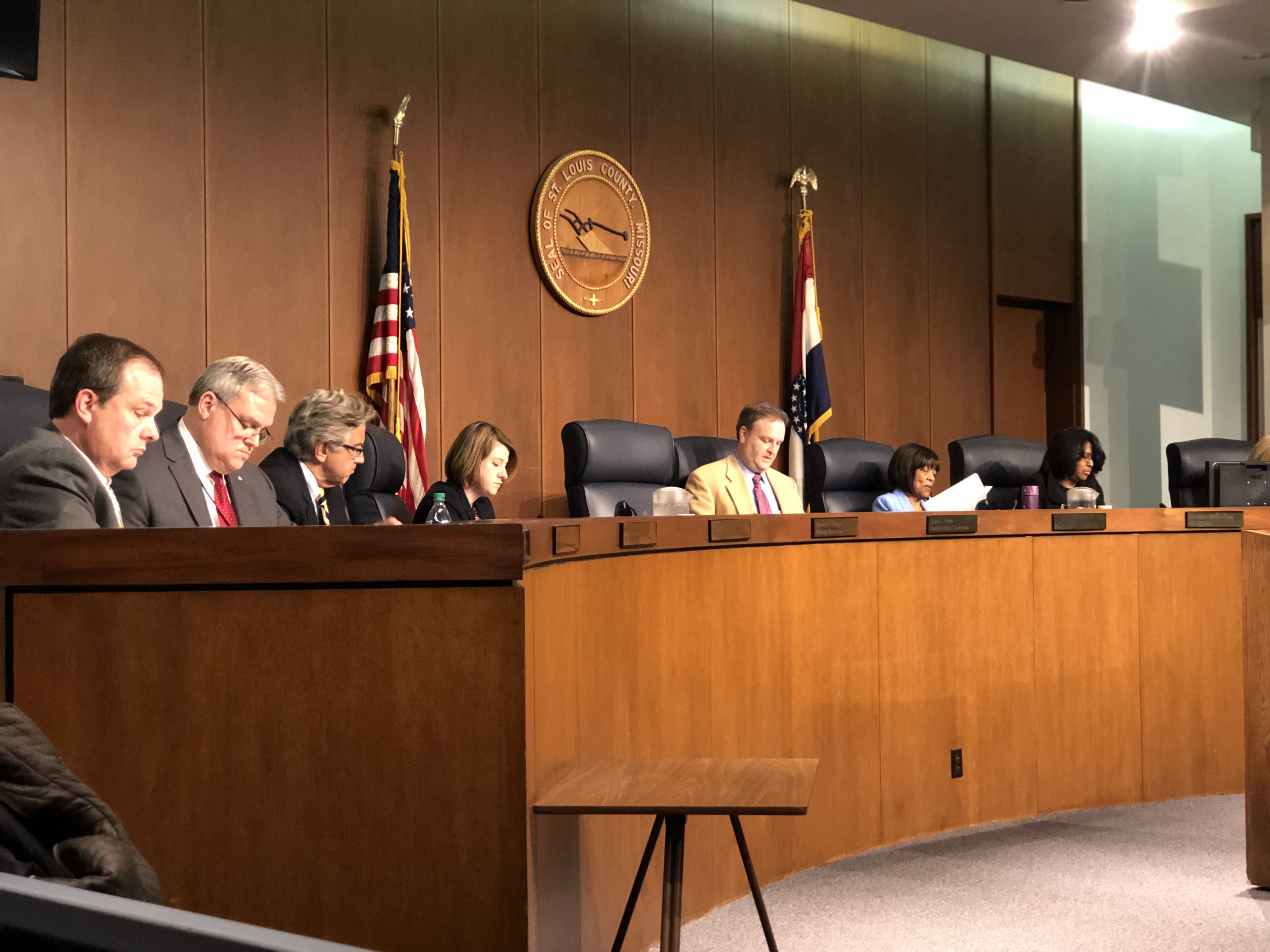 The appointment was announced on Thursday, Erby will begin her new role effectively on Monday, May 13, 2019, where she will oversee the implementation of various policies that she championed for while on the council.

“Councilwoman Erby has led county government in pursuing equal opportunity for all of our residents,” Page said. “She and I have worked as a team for years and I’m elated our partnership will continue.”

Erby, now 73, has served as a County Council member since 2004. She won re-election for the fourth time in November.

“My new job will empower me to focus on issues that are vital to St. Louis County,” she said. “The fact that Sam and I worked so well together on the council during one of the county’s most challenging periods is bound to make this effort more effective.”

Erby also addressed her recent disagreements with her colleagues in regards to the election of Page to fill the role of County Executive. She ensured that those disagreements would not carry over to her new role.

“My husband reminded me that Hilary Clinton put aside her disagreements to serve successfully with President Barak Obama,” she said. “I intend to do the same for County Executive Page.”

Adolphus Pruitt, president of St. Louis NAACP, shared his praise of the appointment.

“Diversity, equity, and inclusion are values at the core of who Hazel is,” he said. “She is the perfect person to lead the county’s efforts to advance these issues in a more focused way.”

Erby’s seat on the council will remain vacant until a special election which is due to be held later this year.