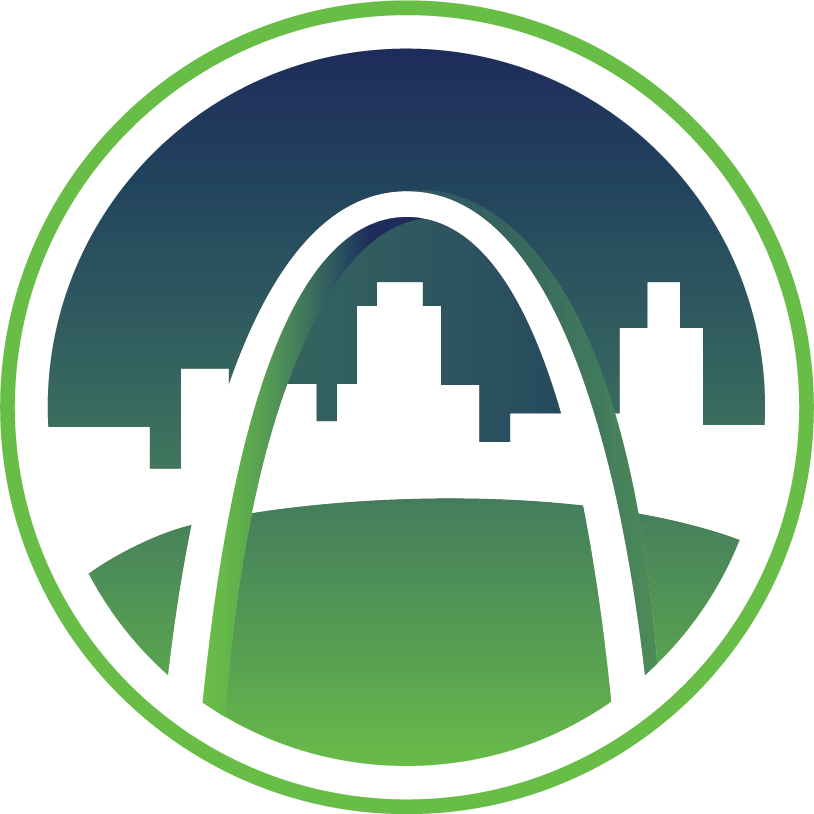 Announced on Wednesday, the Pro Se STL are two local “know your rights” guide booklets providing the St. Louis region with information for representing oneself in municipal court as well as one’s rights with the police and potential incarceration.

“Since Pro Se STL launched, people throughout the region have had access to a resource that helps them navigate a predatory and stressful criminal legal system of police, courts, and jails,” Blake Strode, executive director of ACD, said.

Produced in response to the limited capacity in the region for providing free, legal services, as well as the need for publicly available legal information, ACD wrote and produced the guides.

In partnership with local artists, illustrators, and designers, ACD created a final product people in the region would want to pick up, read, and use effectively.

“We look forward to sharing the updated guides with the community at our relaunch with St. Louis County Library and Mound City Bar,” Strode said.

ACD said the new guides will feature revised information including Rule 33.01, the Missouri Supreme Court’s updated rule regarding cash bail which goes into effect July 2019. The design and titles of the booklets remain the same as the original copies first published in June 2018: A Guide to Knowing Your Rights with the Police and Getting Out of Jail, and A Guide to Representing Yourself in St. Louis Municipal Courts.

“ArchCity Defenders is a valuable resource for residents of our region,” Kristen Sorth, director of St. Louis County Library, said. “We are thrilled to be hosting the Pro Se folding event at our Florissant Valley Branch.”

The relaunch and folding event will be held on Thursday, May 30, 2019. The event is free and open to the public, but registration is required. Drinks and food will be provided.

During the relaunch, ACD will talk more about the Pro Se STL booklets and teach event attendees how to fold the guides into pocket-sized booklets so they can be distributed throughout the region.

This is the first re-print and folding party of the Pro Se STL guides since the original launch in June 2018. Pro Se STL guides have been available to view, download, and print online. The revised guides will replace the current ones on May 30, 2019.