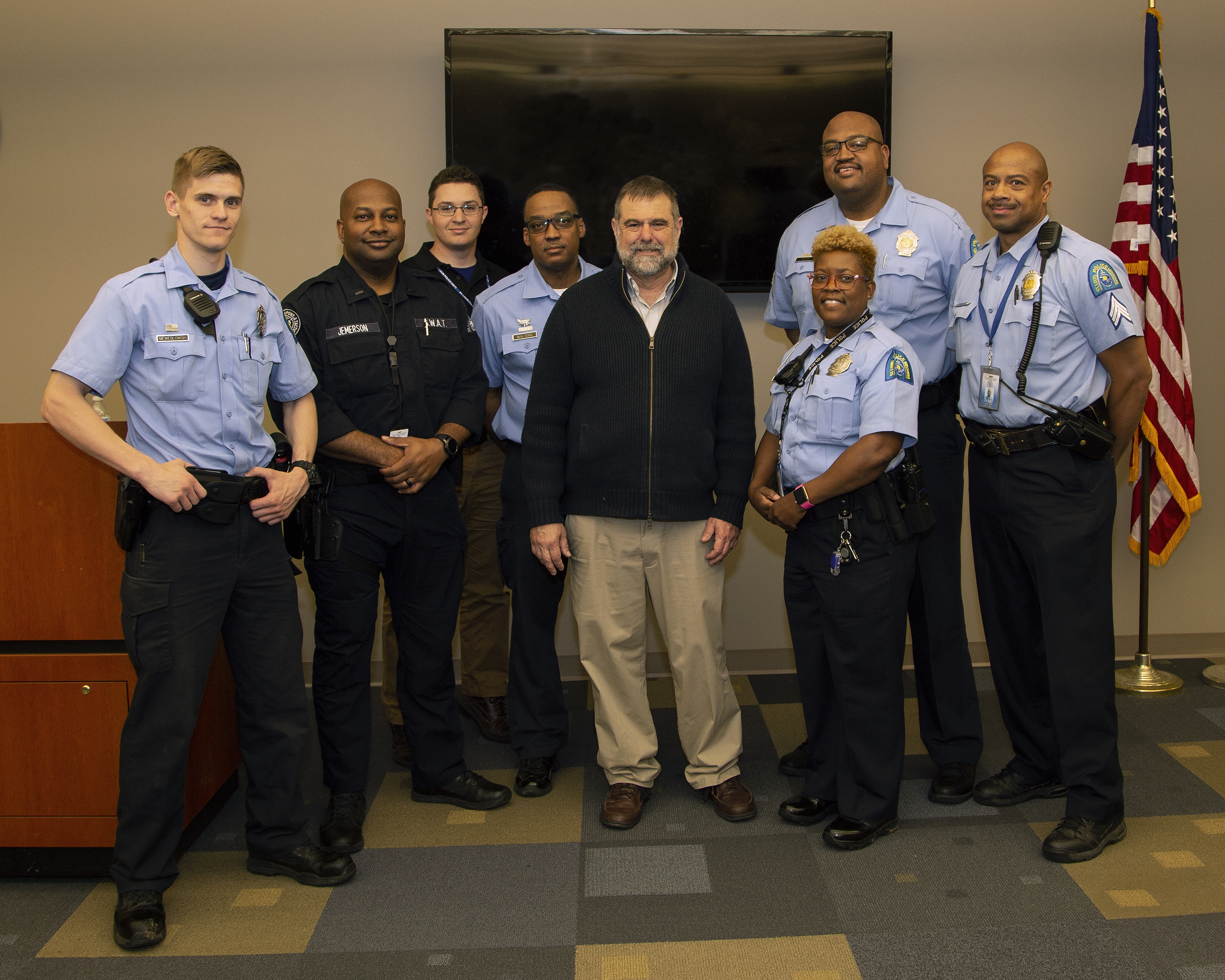 ST. LOUIS – Fontbonne University, a private, Catholic, liberal arts university located in St. Louis is committed to a “transformative education” while inspiring its students to become global citizens. In addition, the university’s Bosnia Memory Project is dedicated to establishing an “enduring” record of Bosnian genocide survivors, especially those residing in St. Louis.

Throughout the month of April, the Bosnia Memory Project, under the direction of Dr. Benjamin Moore, conducted training sessions with members of the St. Louis Metropolitan Police Department (SLMPD) in helping them to work productively with the St. Louis region’s Bosnian community.

“It’s important for police officers and other service providers to know this is a refugee and not an immigrant population,” Moore said.

The curriculum, designed by Adna Karamehic, associate director of the Bosnia Memory Project, covered Bosnian history which included the 1992-1995 civil war and genocide which brought many Bosnian families to the St. Louis region.

Additionally, the training explained the political context of the Bosnian community and the diverse cultures that are embedded, which will ultimately help the officers understand the community’s background and how it may influence their interactions with police officers.

“The Bosnians in St. Louis have experienced a high level of violence and deprivation and while they have adapted marvelously to their new home and contributed tremendously to the community, there is some lingering residue that might cause them to perceive things differently,” Moore said.

Fontbonne alum and SLMPD Chief Hayden shared that he was happy to partner with his alma mater in providing the police department with cross-cultural training on the Bosnian community in St. Louis.

SLMPD shared that they believe this training will assist officers in bridging the cultural gap currently present in the region.

“Our goal with these sessions is to help officers understand how to productively engage with this community,” Moore said.