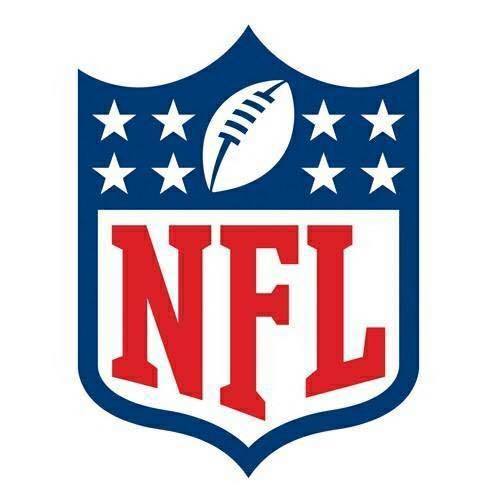 Recently players of the National Football League (NFL) have been kneeling during the national anthem to protest racial inequality and police brutality, but it doesn’t seem to be popular with its fans according to a new national poll.

According to a Remington Research Group poll surveying whether they support NFL players protesting the national anthem, 64 percent stated that they disagreed with the players’ actions.

The poll which was conducted September 25 and had 1,6333 respondents also showed that 50 percent of Americans claim they are less likely to watch their favorite team due to the protests regarding the national anthem.

Additionally, 60 percent of Americans believe that players should find a more appropriate place to protest.

Titus Bond, director of Remington Research Group said it was obvious that Americans didn’t support the national anthem protest and could hurt the NFL in the long run.

“Americans are very clear on this issue. There is no doubt they do not support political protests during the national anthem,” said Bond in a written statement. “On top of that, due to the protests, Americans are watching less football and that trend will continue as long as the protests do.”

President Donald Trump recently has been attacking specific players and the NFL because of the protests.

Last week Trump caused controversy when he openly criticized professional athletes and called them a son of a b—–.

“Wouldn’t you love to see one of the NFL owners, when somebody disrespects our flag, to say ‘Get that son of a b—- off the field right now?'” Trump said at an event in Huntsville, Alabama. 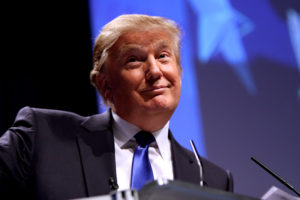 In the poll, participants were decisive whether they supported the president.

But the numbers for NFL Commissioner Roger Goodell were worse.

With just 12 percent of poll participants viewing him as favorable, and 36 percent having a negative opinion of league’s top commissioner.

Click below to see the rest of the results of the poll.