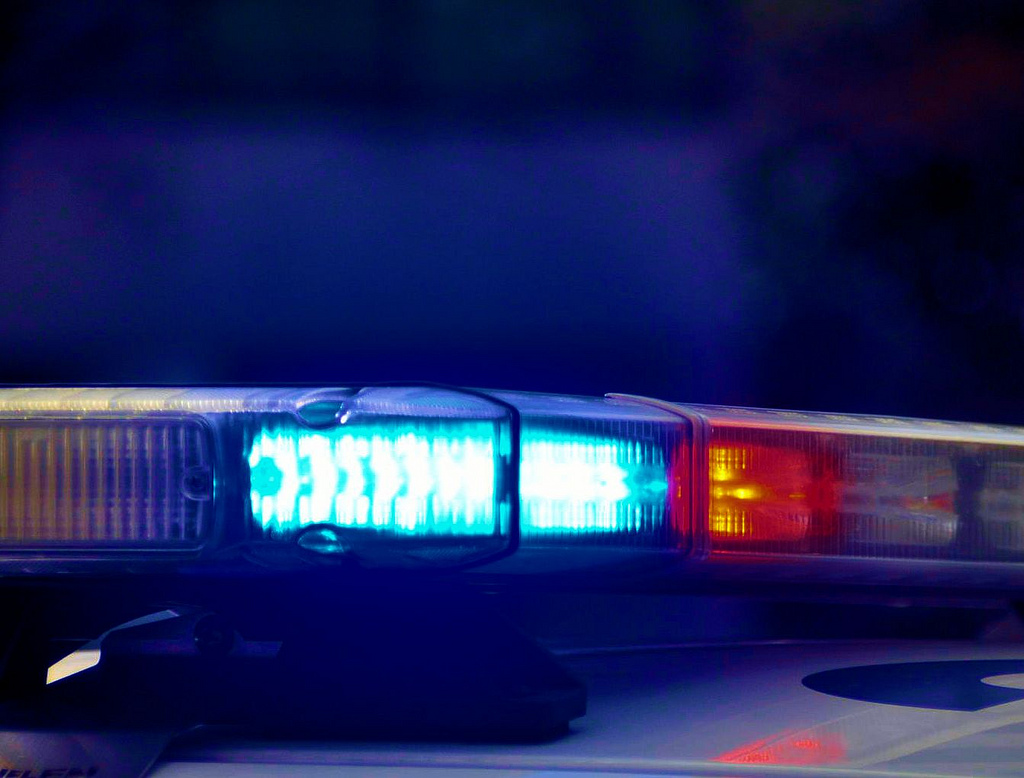 The St. Louis County Police Department is on the hunt for information regarding a shooting homicide in the City of Riverview that happened on Monday.

According to police, officers from the City of Riverview Police Department around 11:00 a.m. responded to a shooting in the 300 block of Scenic Drive.

Once the police arrived, they located one victim suffering from at least one gunshot wound. The victim, a 31-year-old male, was pronounced deceased on the scene.

The name of the victim will be released once he is positively identified and the police have notified the victim’s family.

The victim’s name will be released once he is positively identified and next of kin is notified.

To remain anonymous or potentially receive a reward, police stated that anyone with information to contact CrimeStoppers at 1-866-371-TIPS(8477).