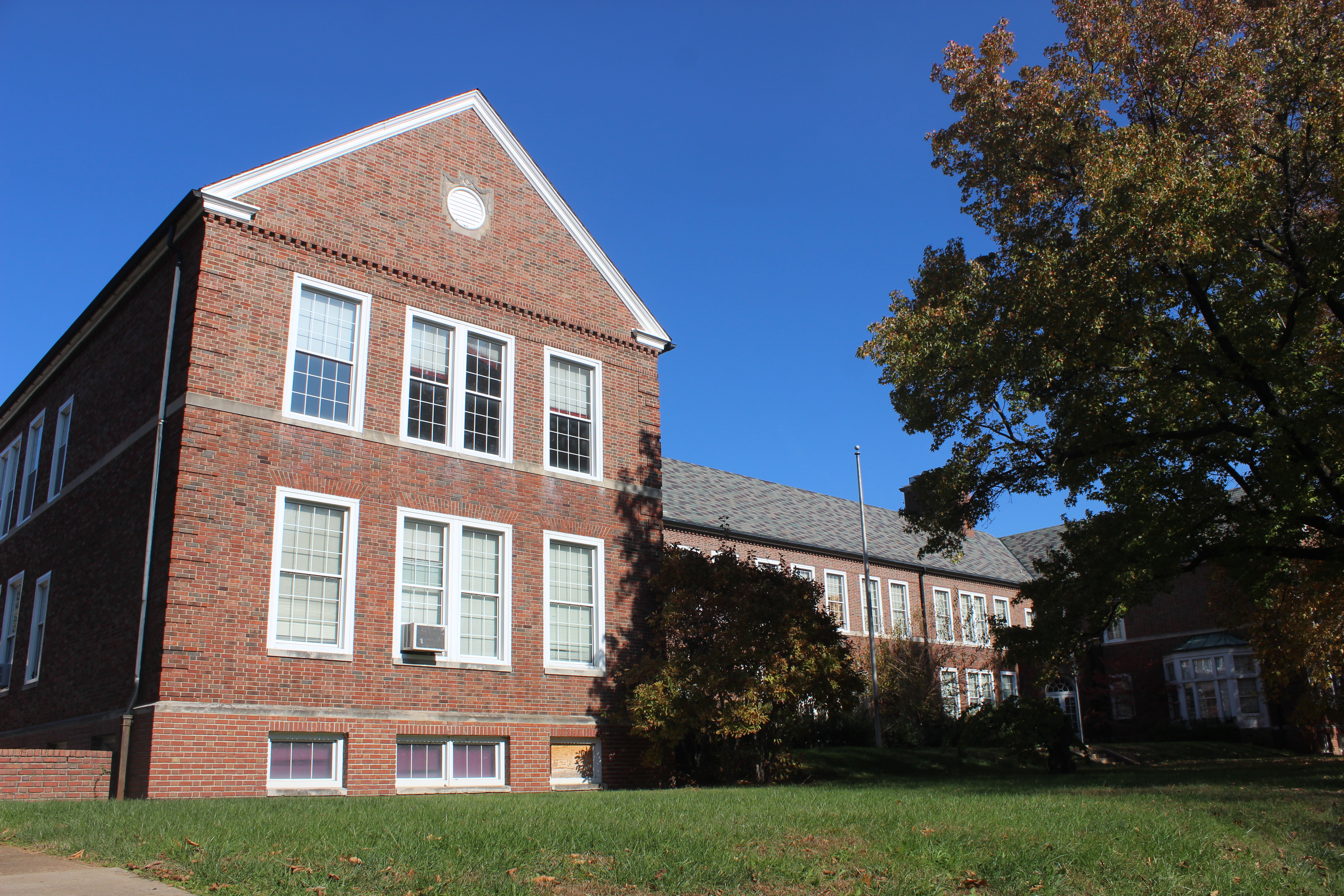 For the second time this month, Clayton’s Board of Aldermen tabled an appeal from a neighborhood group looking to stop Centene Corporation’s plans to redevelop the vacant former Maryland School.

Protect Clayton Neighborhoods, a group of concerned citizens represented by about 25 residences, argued its appeal of the nation’s largest healthcare provider’s proposed daycare and employment education facility at 7510 Maryland Avenue, providing evidence that the neighborhood is adversely affected in three different ways.

According to the watchdog group, residents have been trying to reinstate the Clayton Planning Commission’s original recommendation that Centene provide the public access to the greenspace on the property during non-business hours and for the plans to be in compliance with zoning laws.

Jamie Rehmann, an attorney and local resident speaking on behalf of the group, outlined those grievances, alleging that the Board has engaged in an arbitrary and irrational application of zoning laws by not requiring Centene to provide services — specifically greenspace —  to the residential district.

Rehmann also cited several court cases that state the loss of use and enjoyment and the aesthetic value the greenspace provides to the public is a protectable interest, and argued that the neighborhood will suffer a reduced property value and marketability of their property if Centene’s daycare and “university” property does not provide greenspace to a community that already has very little available.

“Each of those three harms independently is sufficient to confer standing and courts have weighed in on this,” Rehmann said. “This is not an open issue. It’s really a black and white issue and it shouldn’t involve prolonging discussion.”

Some residents, many of whom showed up to the board meeting, said they are not against Centene’s proposed plans but are worried that the company may eliminate the greenspace altogether.

After a long discussion, testimonies from six Clayton residents and rebuttal from Centene’s attorneys, the Board of Aldermen, minus Alex Berger, who was absent, voted to take the appeal under advisement in order to adequately take both sides of the argument under consideration.

The Board will vote on standing and sustainability of the appeal at the next Board of Aldermen meeting on Nov. 28.

“I think it’s great that they’re considering the appeal because what I think we showed was we clearly have standing,” said Steven Rosenblum, an attorney and resident with Protect Clayton Neighborhoods. “(Centene) clearly need(s) to provide some kind of service. What that public service is, we hope, will be greenspace for the community that’s always been there. It’s our hope the Board will see that and vote accordingly at the next meeting.”

Centene agreed in July to buy the building from the School District of Clayton. A conditional use permit was granted to Centene at the Sept. 12 Board meeting.

About two weeks later, Protect Clayton Neighborhoods appealed the decision and was given a continuance at the last Board meeting to respond to staff’s legal recommendation.

“I think there’s been a lot of good discussion brought forth and a lot of things to consider,” Alderman Ira Berkowitz said. “At the present time we haven’t had the time to digest (the neighborhood’s response to staff recommendation) and I think it’d be appropriate to put this under consideration.”