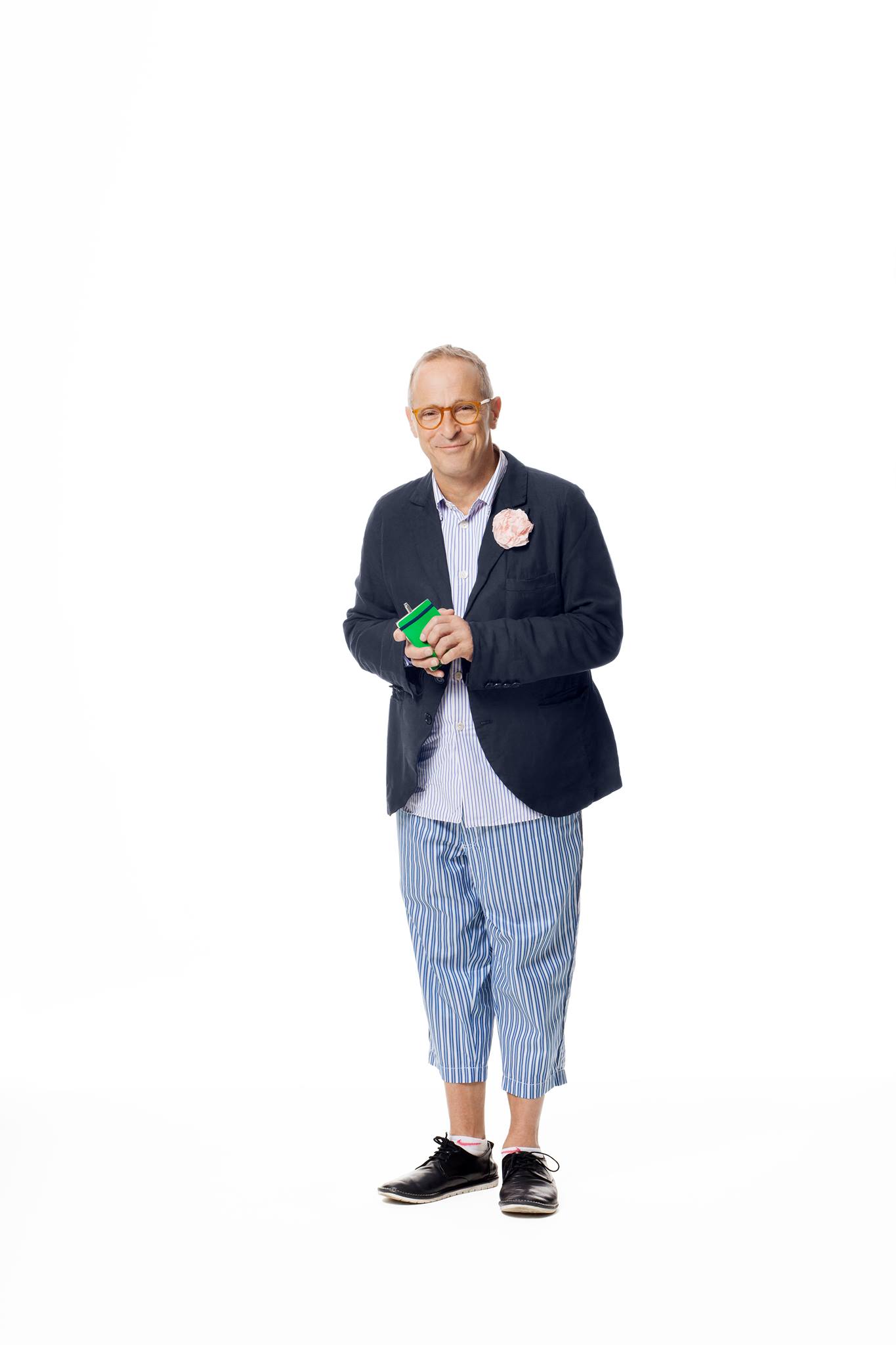 Peabody Opera House presents David Sedaris, author of the previous bestsellers Naked, Me Talk Pretty One Day, Dress Your Family in Corduroy and Denim, and regular National Public Radio contributor will be appearing for one night only at Peabody Opera House on Sunday, April 22, 2018, following the release of his newest book, Theft By Finding Diaries (1977 – 2002).

This is a unique opportunity to see the best-selling humorist in an intimate setting. As always, Sedaris will be offering a selection of all-new readings and recollections, as well as a Q&A session and post-show book signing.

Tweaking the familiar until it warps, David Sedaris mines poignant comedy from his peculiar childhood in North Carolina, his bizarre career path, and his move with his lover to France. Including his recent releases, the New York Times’ bestselling books When You Are Engulfed in Flames and Squirrel Seeks Chipmunk: A Modest Bestiary, David Sedaris’ wickedly witty observations of the ordinary-bizarre are always sure to deliver insights and laughs. One of six children in a second-generation Greek family, he grew up in Raleigh, North Carolina. In 1977, he dropped out of Kent State University to hitchhike around the country. Aside from working as an elf, Sedaris has worked a number of charmingly quirky jobs such as a house painter, an apple picker, an aide in a mental hospital, a creative writing teacher at the Art Institute of Chicago, and an apartment cleaner.

Sedaris made his comic debut recounting his strange-but-true experiences of being a Macy’s elf, reading his Santaland Diaries on National Public Radio’s Morning Edition in 1992. His sardonic humor and incisive social critique have made him one of NPR’s most popular and humorous commentators. In 2001, he was named Humorist of the Year by Time magazine and received the Thurber Prize for American Humor.

All seats at Peabody Opera House are reserved, and range in price from $60.00 to $45.00. Tickets go on sale to the public on Friday, January 26 @ 10AM at www.DavidSedarisOnTour.com.