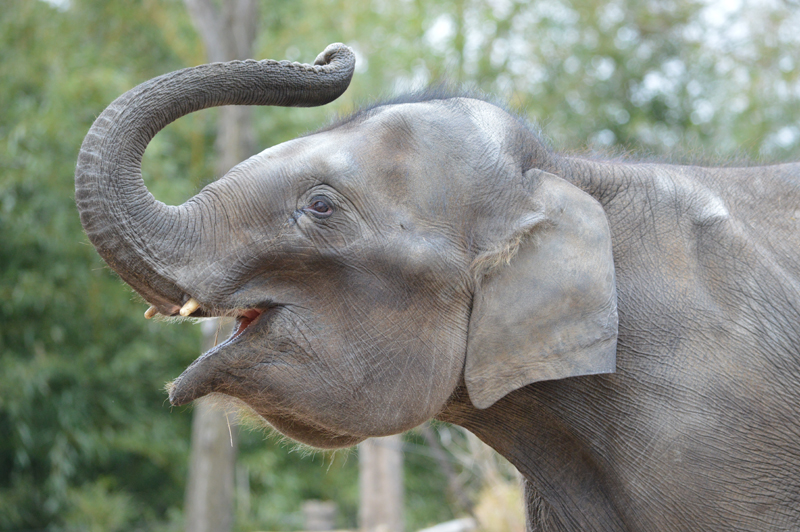 Legislation that would put on this year’s ballot a question asking whether or not voters approve of a tax that helps pay for the care of Saint Louis Zoo animals at a zoological subdistrict is up for final passage at the St. Louis County Council meeting on Tuesday.

The legislation, which is sponsored by County Councilmembers Rochelle Walton Gray and Pat Dolan, would call for the holding of a election on Nov. 6 in St. Louis County to ask voters if they would approve a a county-wide sales tax of one-eighth of one percent for the purpose of taking care of the animals.

While specific details are not yet known, there also will likely be a public component to the property. This is similar to other zoos that have off-site conservation breeding facilities, and the public element offered often includes a wildlife and safari experience.

8,615 thoughts on “STL County Council could approve legislation that asks area voters whether or not they support a tax regarding Saint Louis Zoo subdistrict”